Premier Realty Group, a family owned brokerage now in its third generation of leadership, is a longtime contributor to organizations in Martin County. With over 60 years of experience selling real estate on the Treasure Coast, our roots run deep in the communities we serve. The real estate brokerage found a unique way to channel the company’s efforts and that of its agents to making a substantial impact in the community. Stephen Bohner along with his daughter, Jessica Bohner, decided that the benefits to the community would be far greater if the desire to give back was a part of every member of the company rather than solely coming from leadership. The humble idea is not forced, but is widely energized and has become an aspiration for each member of Premier Realty Group. 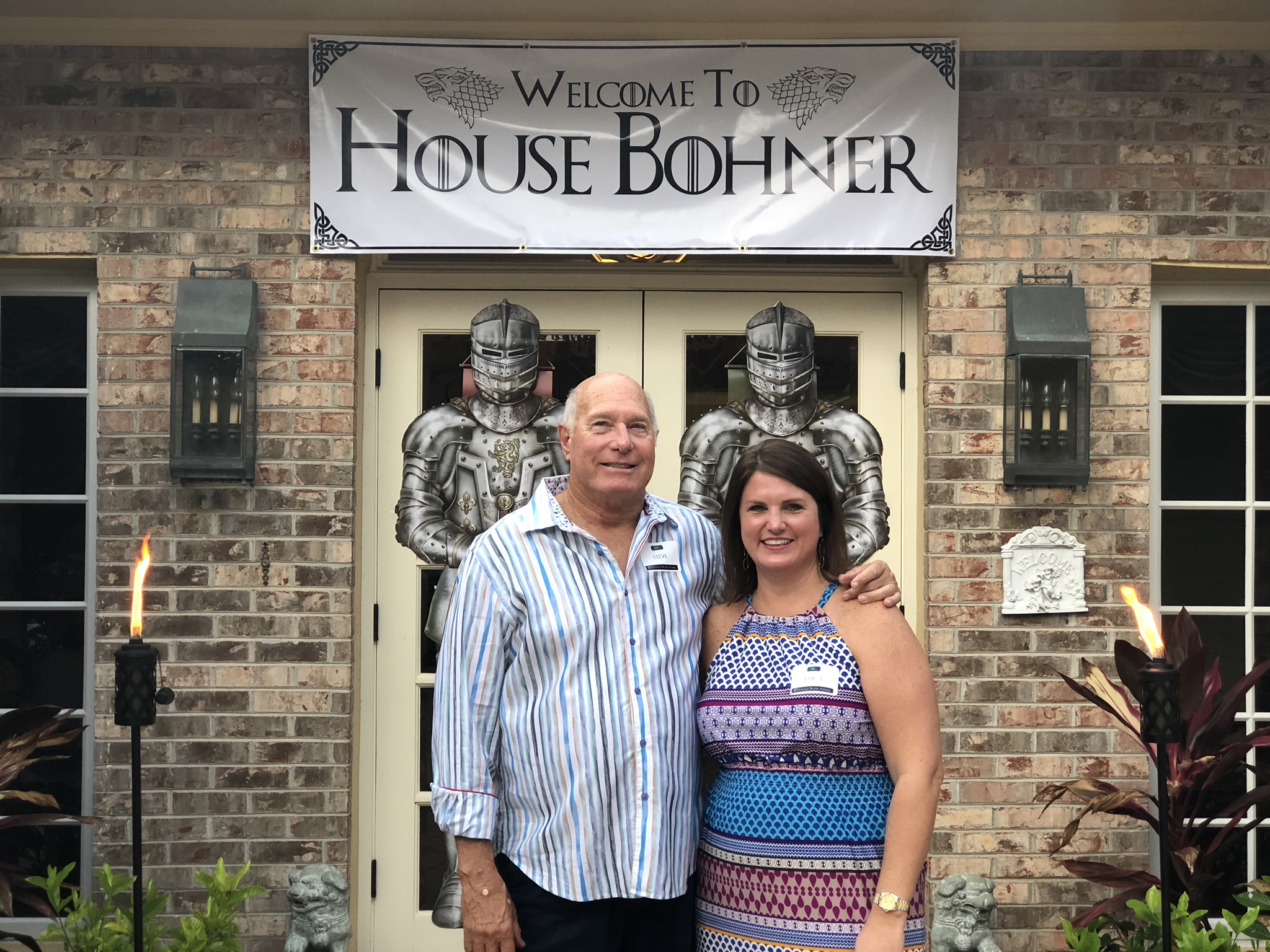 The root of all giving at Premier Realty Group starts with passion. Many businesses select a single charitable organization that the company strives to contribute to over the fiscal year. The leadership at Premier realized that the real drive behind giving back to the community was allowing the agents to decide what they are passionate about rather than the company declaring one charitable initiative. If members of the company are going to expend energy in fundraising, they should be allowed to have a voice in where the dollars are awarded making the effort more meaningful on both sides. With this idea, Premier has been able to make a large impact in so many areas of the community. This concept laid the foundation for the Premier Realty Group Charitable Fund.

At Premier Realty Group, there are many opportunities for their agents to get involved in community service and support. This is not about pulling from the agents financially, although Premier’s Giveback Program does allow agents to donate a portion of their commissions to a charity of the agent’s selection with a matching company contribution. The agents are also encouraged to be giving of their time and talents in a manner that they also find fulfilling. In the summer of 2019, the agents were challenged to find their passion within the community; a charitable organization of true substance to each of them. The agents were encouraged to spend time giving back through community service at the charity of their choice over the course of six weeks. The incentive was the agent team with the most volunteer hours receiving a donation to their selected organization by Premier Realty Group. Over the course of six weeks, Premier agents volunteered a total of 827 hours in the community. Premier was able to recognize the 4C’s – Caring Children Clothing Children at the end of their summer challenge with a donation of $2500. Additionally, ERAF (Equine Rescue & Adoption Foundation) has been awarded $1,000 as part of their team’s volunteer efforts over the summer. 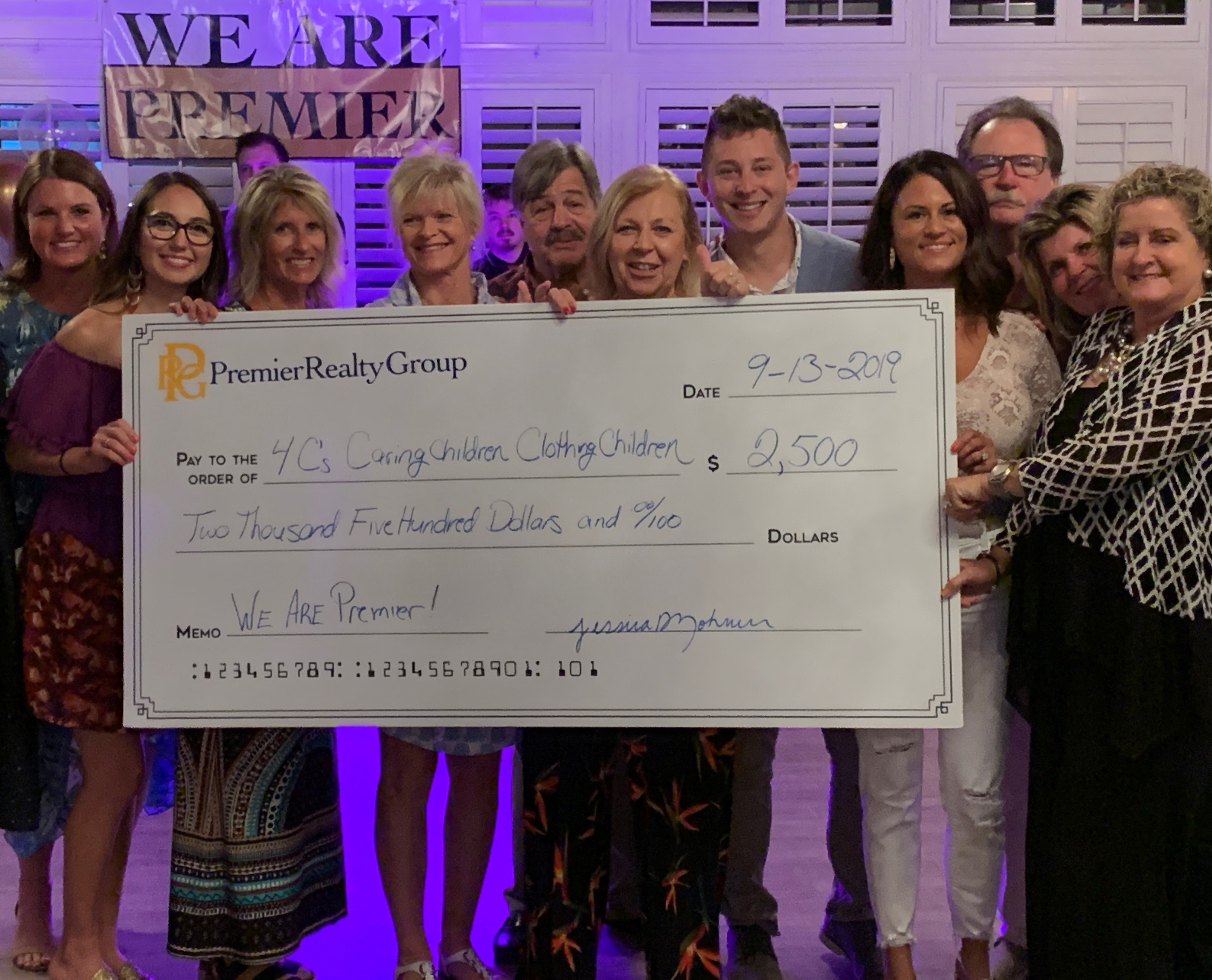 The effort is ongoing at Premier Realty Group. The company finds ways in their weekly business routine to add the element of giving. If Premier agents meet certain sale criteria in a given week, Premier will select a charitable organization to donate to in celebration of meeting a company goal. Premier has also been a longtime sponsor of Cleveland Clinic Martin Health with their fifth year as a ‘Big Kahuna Sponsor’. Additionally, donations were made to Make A Wish Foundation in lieu of flowers for the service of the late Stephen Bohner. Premier is looking forward to honoring a Wish in the fall of 2109 for a local family in memory of Steve. 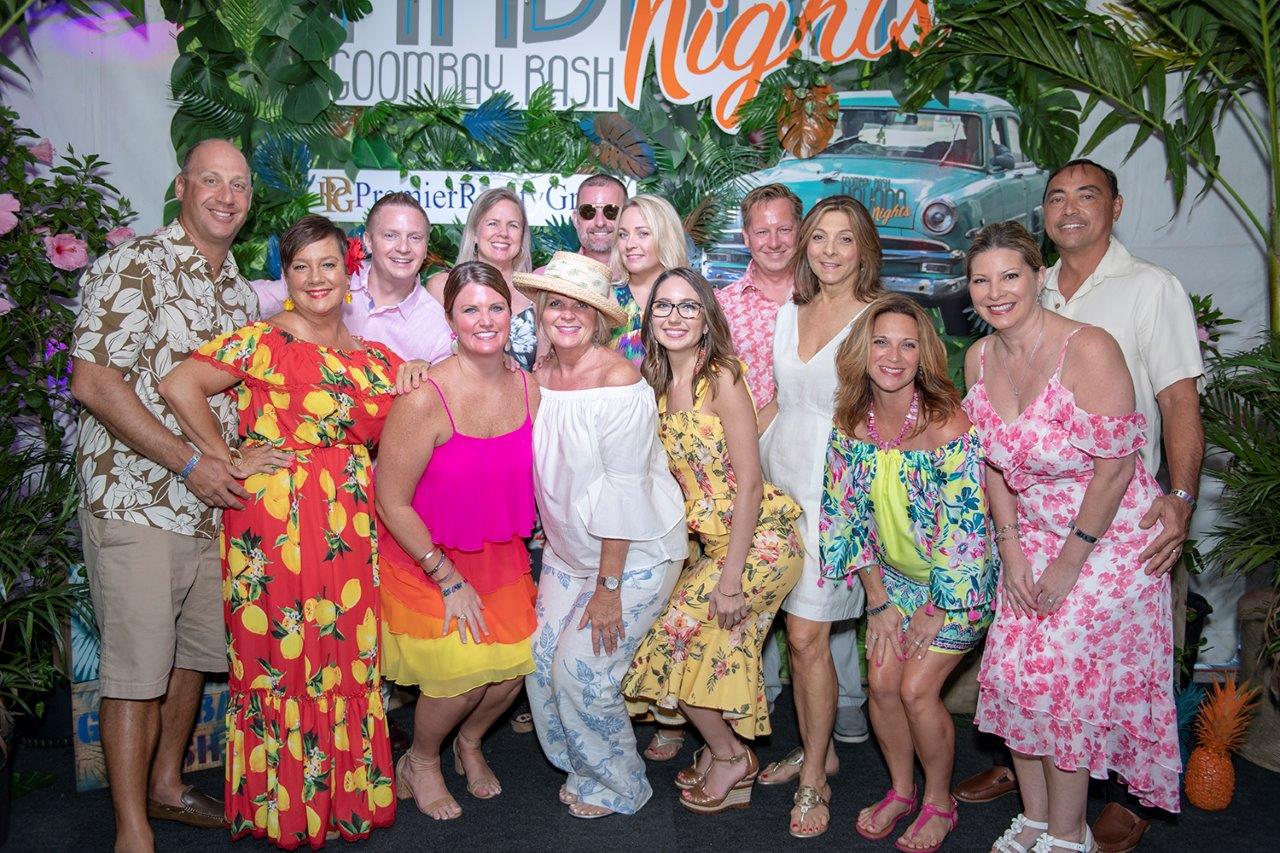 Jessica Bohner continues to influence the agents Premier Realty Group reminding them of the impact they have made on their community thus far, and how important it is not only to continue on this path but expand the force. The Premier Realty Group Charitable Fund will be an ongoing commitment with a very bright future for both Premier and the community it serves.

To learn more about this endeavor to join charitable giving in a corporate environment please reach out to Jessica Bohner, Broker/Owner of Premier Realty Group at 772-287-1777. It is our wish as community members to spread the idea of philanthropy in an exciting way. The future of Premier Realty Group’s Charitable Fund and continued volunteer efforts evolve daily. Stay tuned for the latest news by following us on social media. 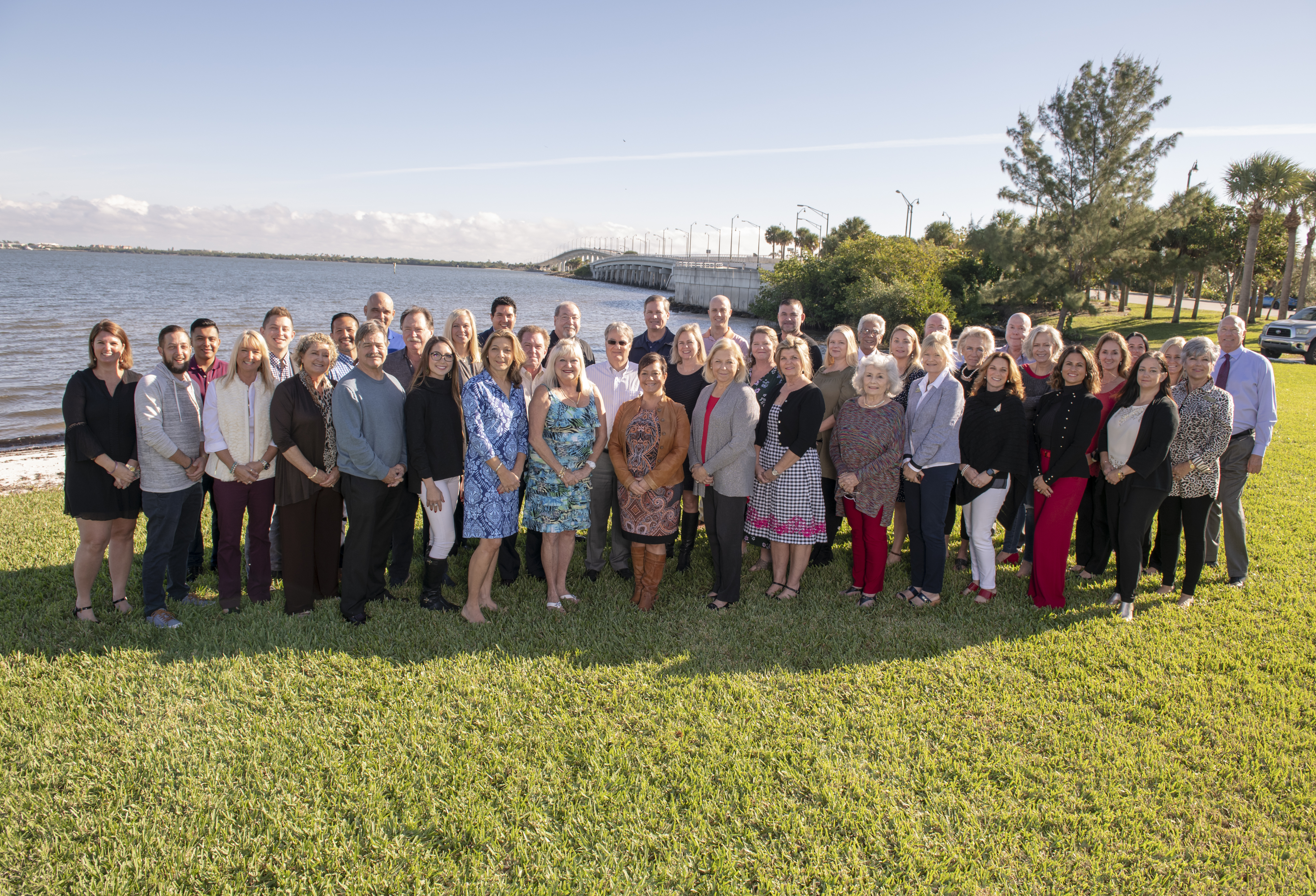