Stephen Ngo had a successful career going as a trial attorney in Miami, but after the birth of his son, he knew it was time to come home to Martin County. The Palm City native stepped aside from a lucrative, decade-long career at a top national law firm in exchange for a higher quality of life for his family.

As an attorney, Stephen aggressively defended the interests of physicians, business and property owners, contractors, celebrities and other high net worth individuals. He brings the same level or energy and high business acumen to his real estate customer base.

In short order, Stephen became one of the area’s top producing agents. He also received the recognition of his peers, being voted Martin County Realtors of the Treasure Coast’s “Realtor of the Year” in 2018. He served as Director of Sales for the groundbreaking River House Stuart project in Downtown Stuart. For the last decade, Steve has notched some of the County’s highest sales. He also serves on the Board of Directors for the Martin County Realtors of the Treasure Coast.

Stephen honed his keen evaluation and negotiating skills through mediation and settlement of hundreds of lawsuits. This high-pressure, high-stakes experience aids him in being able to understand people’s motivations and ultimate goals, while protecting his customer’s interests.

Stephen’s roots in the Treasure Coast run deep. As a child, he attended Palm City Elementary School. He graduated from the St. Edwards School in Vero Beach. Stephen’s parents still reside in the same Martin Downs Crane Creek home they built in 1982. His brother, following in their father's path, is a prominent Gastroenterologist with the Cleveland Clinic - Martin Health System. His sister works in the financial sector in New York City, assisting Fortune 500 companies make socially conscious investments.

He experienced New England winters while completing his undergraduate work at Wesleyan University in Middletown, Conn., where he played lacrosse on the NCAA nationally-ranked men’s team. He returned to South Florida to attend the University of Miami School of Law, graduating with honors.

In his free time, there is nothing that Stephen enjoys more than spending time with his son, Jacob, a student in the Palm City Elementary Gifted Student Program. He enjoys golf. saltwater fishing, shooting clay sports, boxing, boating, fitness, and relaxing anywhere outdoors in our beautiful area.

How Much is Your Home Worth?

Get an instant Home Value Estimate 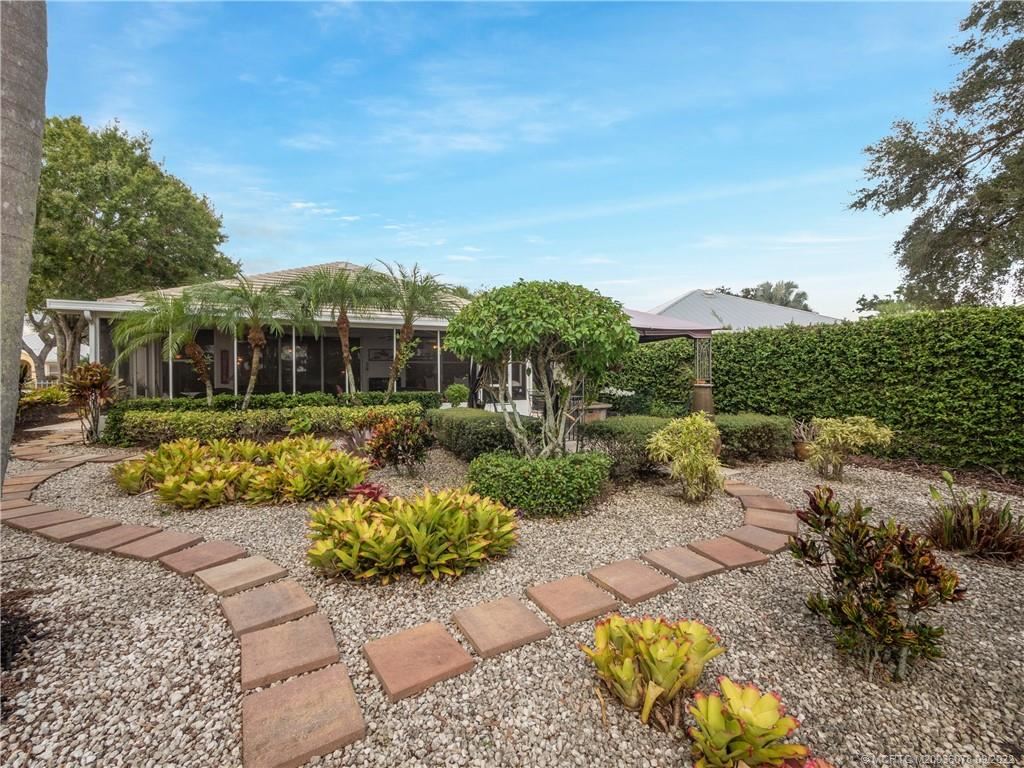 2680 SW Greenwich Way
Palm City, FL 34990
3 Bedrooms , 2 Bathrooms
$545,000
2.375% Assumable Mortgage Available! Located under the canopy of mature trees in the established gated community of The Meadows, this lovingly cared for 3 bed home exudes warmth. Perfectly set on one of the widest lots, the home's stance gives ample outdoor Florida living. New 2015 tile roof, and hurricane protection add to peace of mind. Inside, enjoy the square footage of the largest model in the community. Updates to flooring and baths provide modern feel. Open living areas allow for multiple living configurations, and 3rd bedroom can be flexed as office space. Outside, the home shines. The flared, pie-shaping of the larger lot delivers a side yard area, more space to enjoy. Screened rear patio is an effective outdoor living room, and a 2018 added sitting area is perfect to enjoy the lake views! The Meadows offers front yard landscaping, fiber optic cable and internet, resort-quality pool area, tennis/pickleball, and a brand new tot-lot all included into the monthly fee!
VIEW DETAILS